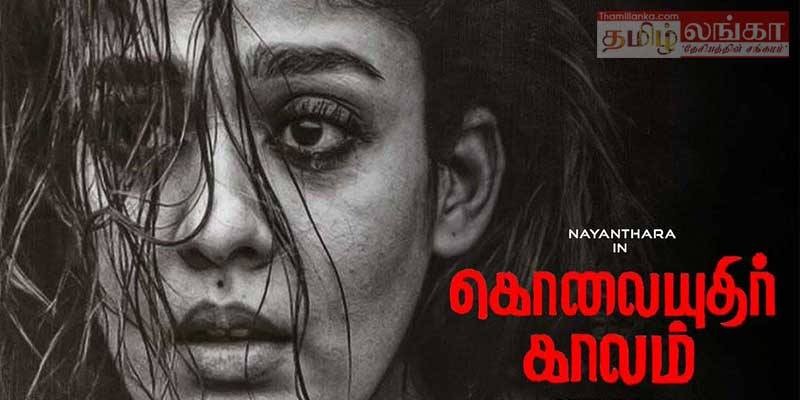 Nayantara is playing hide-and-seek with a mysterious man who is about to kill himself. Nayanthara is a man who cannot speak at birth but has great painting skills. Growing up in an ashram in India, he is adopted by London multi-millionaire Aba Lanson. Nayan grows up in India, while his mother leaves London. Nayan goes to London to find his adoptive mother dead. Bhumika and her husband Nayanthara intimidate her. They write down all their assets and demand that India return. In this situation, the lonely bungalow house, Nayan and his maiden grandmother Rohini. Pratap Pothan is also with them. In this case, a mysterious man dressed as the Undertaker pushes Pratapothan and Rohini’s grandmother and tries to kill Nayanthara. Nayan runs into the house to escape from him. Who is that mysterious man? Why kill Nayanthara? Did Nayan escape from that mysterious man? Is a mirror thriller. Killing Period is the official Tamil remake of the English film Hush. The first congratulations for taking the picture in picturesque locations such as London, a large bungalow surrounded by snow, a beautiful lawn and a green garden. Corey Cairn’s cinematography and print Rajamani’s background music have taken the film to Hollywood standards. The quality of the film’s making.