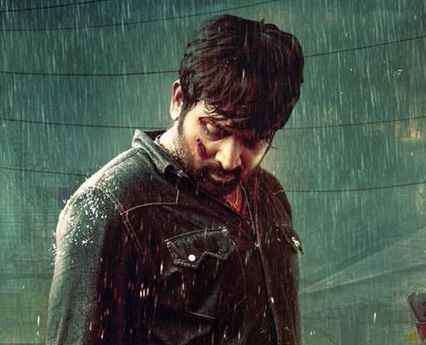 Sindhubath is, in a sense, our version of Sinbad, the middle-eastern sailor who went on adventurous voyages where he encountered magical creatures and mystifying experiences. A hero who tackles terrifying evil and often returns with a fortune? It’s a familiar template for our cinema—this idea of a mass hero taking on super-villains, emerging triumphant against the odds. Director Arunkumar replaces the mythical monsters of Sinbad with those of the human variety. The boss villain is a psychopath who gets off on murder. He’s hard to destroy, and is resurgent. A chief topic being discussed in this film is cosmetic plastic surgery: The skin of humans being replaced with skin forcefully acquired from others, seems like the sort of supernatural fiendish stuff Sinbad, the sailor, often encountered. The magical feats are replaced with those our mass heroes have been comfortably performing for decades now: like Vijay Sethupathi’s Thiru making an impossible leap between two buildings. You are not supposed to raise questions, as he’s a version of a fantasy hero in a sense, remember? The problem, rather ironically, is how good Arunkumar is with the everyday aspects of life. When you are as good with the localising, it’s hard to suddenly get your audience atop the mass bandwagon