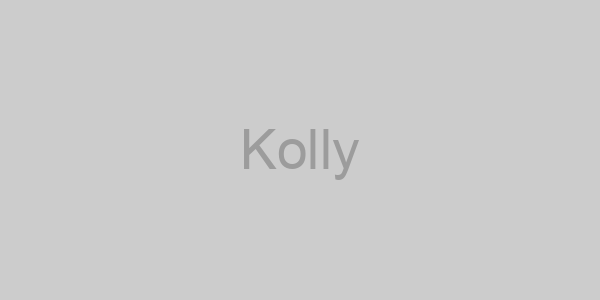 Director Sasi’s Sivappu Manjal Pachai produced by Ramesh P Pillai under the banner Abhishek Films is a mix of a family drama and a crime thriller where the former takes the precedence at most places. Madan (played by GV Prakash) and his sister Raji (Lijomol Jose) are orphans and their only guardian is an aunt, who visits them occasionally. They take care of each other during the toughest times, but what happens when Madan’s rival becomes his sister’s fiancee? How does he adjust to this new life forms the rest of the plot? The film is led by Siddharth, GV Prakash and Lijomol Jose’s strong performances and the relationship between Madan and Raji (Lijomol Jose) is handled with finesse, in a mature way. These portions gives us a good feel in the first half. When the rivalry between Rajasekar, a traffic cop (Played by a restrained Siddharth) and Madan, a street racer begins, we anticipate a mouth-watering clash. Instead, we are presented with a Tom and Jerry kind of relationship, where every serious moment is followed by a less-intense moment making us not take the scenes seriously. When Rajasekar catches Madan for the first time, a lot of time is spent on the chase, and the hype created is high. It ends with Raj insulting Madan there is no payoff because the insult is reduced to a very small moment in the second half and the hype feels less worthy. The dialogues about women empowerment by Sasi gives a slightly rousing and he doesn’t paint the characters as black and white. Rajasekar as Raji’s husband is not shown as a saint and Madan is not a rogue either. Their grey shades come out often and they are one among us.