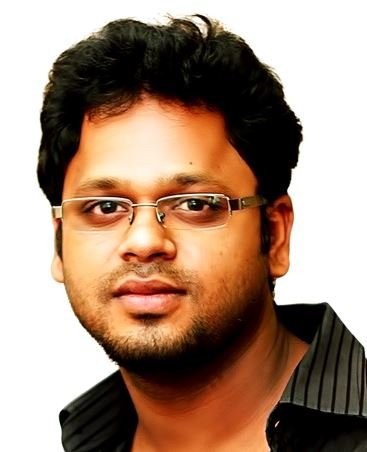 Dhana Sekaran also called Dhana is an Indian story writer and film director. His directorial debut was the movie Padaiveeran (2018). He worked as an assistant of Mani Ratnam for movies OK Kanmani and Kadal. According to his own account, he is mentored by Writer Jeyamohan whom he considers an inspiration. Dhana Sekaran belongs to Theni in Tamil Nadu.
குறிச்சொற்கள்: கோலிவுட் டாக்கீஸ்