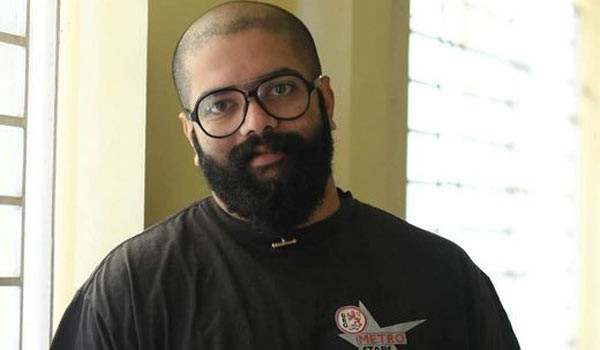 Govind Vasantha (formerly Govind Menon) is an Indian composer, singer, and violinist who works in Malayalam and Tamil films.He is one of the founding members of the musical band Thaikkudam Bridge, in which he is a vocalist and violinist. His father Peethambaran Menon[3]’s elder brother Gopinathan Menon was a Carnatic musician and his early exposure to music has been through his uncle. Govind changed his surname from Menon to Vasantha, taking his mother's name, becoming Govind Vasantha as an effort towards removing caste, providing an equality even on name-optics which was revealed by Vijay Sethupathy on a show in a Tamil TV. Govind Vasantha is a founder member of the musical sensation Thaikkudam Bridge. His father Peethambaran Menon has been a star performer of Thaikkudam bridge, since his retirement from the Government Services in the Irrigation Department in 2012.
குறிச்சொற்கள்: கோலிவுட் டாக்கீஸ்