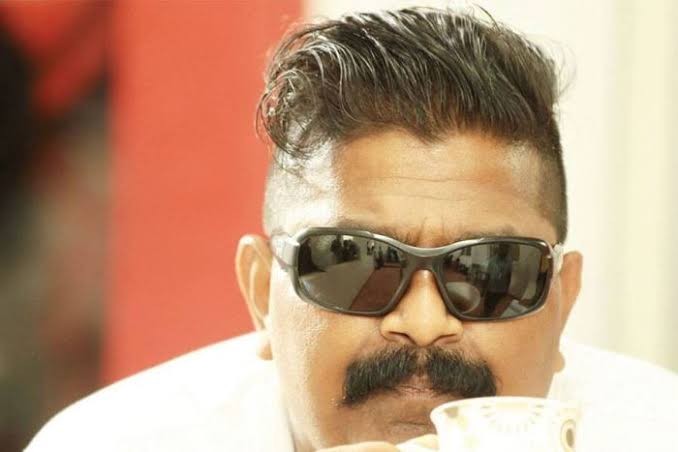 Myshkin is a Tamil film director. A promising director, after just two movies, Myshkin was regarded by the critics as one of the greatest script writers in contemporary Tamil cinema. He is considered to be a director in the likes of Mani Ratnam, K Balachander, Ram Gopal Verma and Bhagyaraj. His first film Chithiram Pesuthadi released in 2006, which was a big hit in the Tamil film industry, and received rave reviews. He became very popular after his first movie. His second film Anjaathey was the biggest blockbuster of 2008. It was a casting delight with chocolate boy Prasanna and comic hero Pandiarajan (another great script writer & director) in negative roles. His film Nandalala released in 2009. Nandalala was his debut film as a hero. He'd said a third character of this film is its music. A great plus point of the film was Ilayaraja's music, Myshkin had commented that he was very much pleased and felt proud to join hands with the musical genius Ilayaraja for this project.
குறிச்சொற்கள்: கோலிவுட் டாக்கீஸ்