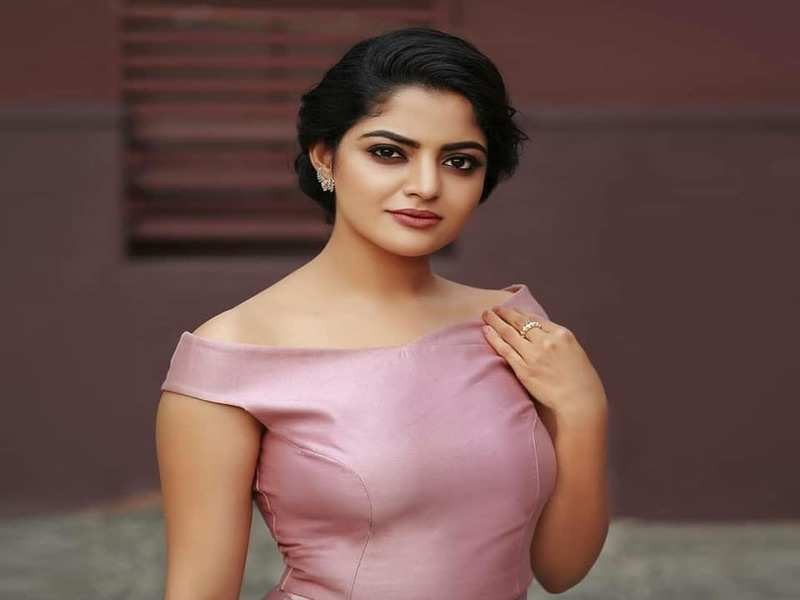 She started her acting career in television in a documentary on Saint Alphonsa which was aired on Shalom TV. Her big screen debut happened in 2015, where she did the female lead in Sreebala K Menon's film Love 24x7 (2015) in which she was paired with Dileep. Her Tamil debut happens to be Panjumittai in which she is the female lead and opposite to Ma Ka Pa Anand. Her second Tamil film is Onbathu Kuzhi Sampath, which is yet to be released. Her first Tamil release was Vetrivel. (2016). She appeared in the film as one among three heroines, as Latha.[10] Her performance in Vetrivel (2016) was praised by all. Though her role was simple, she was noticed by everyone for her performance in that film. Nikhila then got an offer to play as a lead in M.Sasikumar's own production Kidaari (2016) as a pair to Sasikumar again. Kidaari[12] (2016) was well received and commercially successful and her role as Chemba was appreciated by critics for her natural performance. Her Telugu debut movie is Meda Meeda Abbayi with actor Allari Naresh. Her third Malayalam movie Aravindante Athidhikal was also well received by the audience. Her last release of 2018 was the Sathyan Anthikad movie Njan Prakashan starring Fahadh Faasil in the lead role. In 2017 Nikhila Vimal was nominated for Best Debut Actress for Kidaari in SIIMA Awards 2017. In 2019 Nikhila Vimal Won Most popular Actress Award for Aravindante Athidhikal in Kerala Kaumudi Flash movie 2019. She also Won Best star pair of the year award for Aravindante Athidhikal in Vanitha Film Awards 2019
குறிச்சொற்கள்: கோலிவுட் டாக்கீஸ்